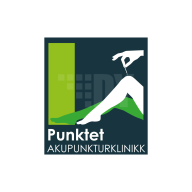 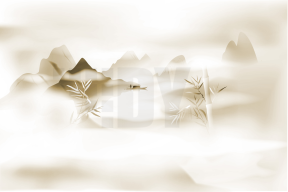 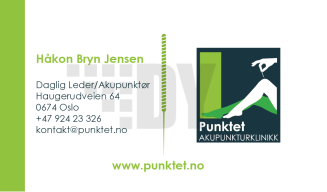 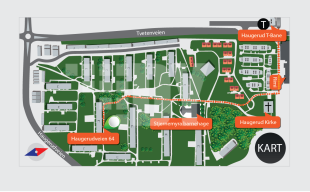 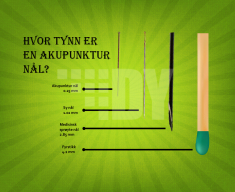 The client was a professional Acupuncturist, who was more focused with quality, simplicity and modernization.

In 2015 Digitally Yours have provided the Graphic Designing services keeping all the requirements into account. The client was very much satisfied with the Logo specially designed for Punktet, exactly according to their imagination and requirement. Later they take our other services like Visiting Cards, Directional Map and Favicon.

In 2016 Digitally Yours was again engaged for developing the punktet website www.punktet.no. The site was developed by using the WordPress, HTML5, Bootstrap and CSS3, with focusing on different modules to be added in later stages. Special illustrations were developed for the punktet website, keeping in mind all the important points provided by the client. Other projects are in pipeline for development. 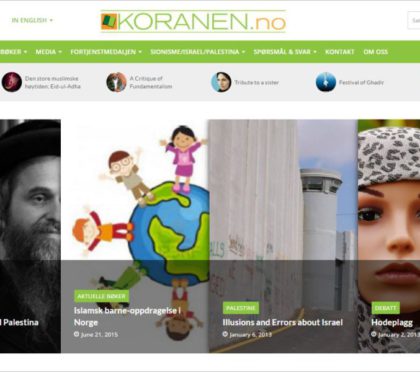 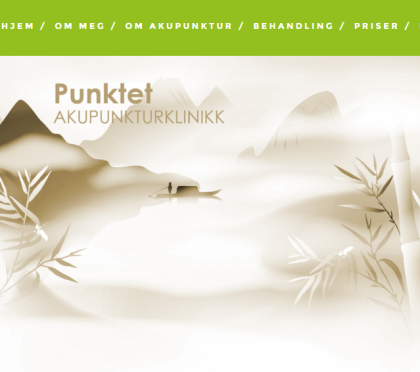